Bookmark Our Page By Adding Our Website To Your Home Screen 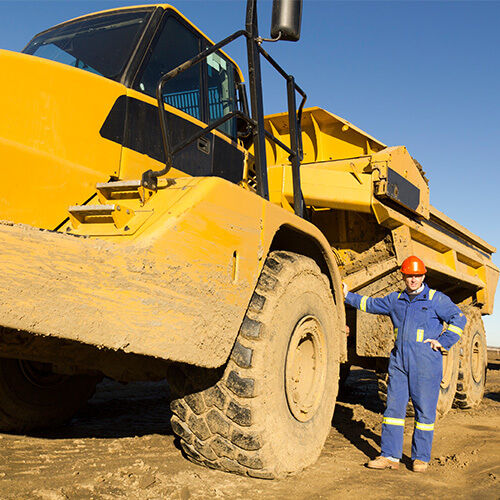 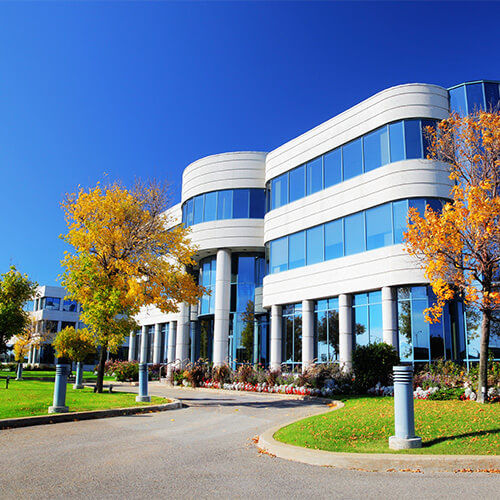 Commercial, Residential & Rental Properties
Looking Beyond the Surface provides a wide range of specialised hygiene services that cater specifically for the needs of commercial, residential and rental properties.
Read More 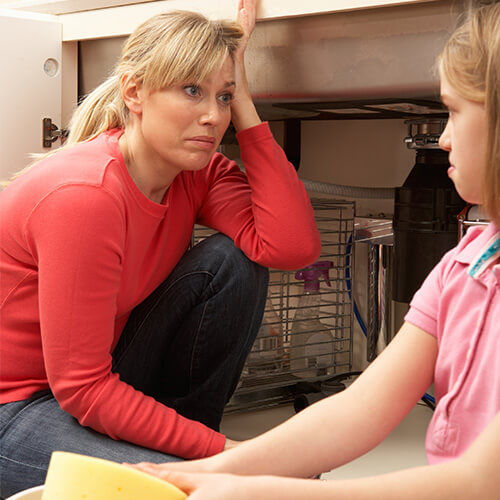 Water, Fire & Smoke Damage Restoration, Asbestos Removal
Looking Beyond the Surface can provide assistance with flood and/or water damage emergencies. We are a member of the Interactive Training International Institute and are qualified by service and examination for ITI Certification in Complete Water Damage.
Read More 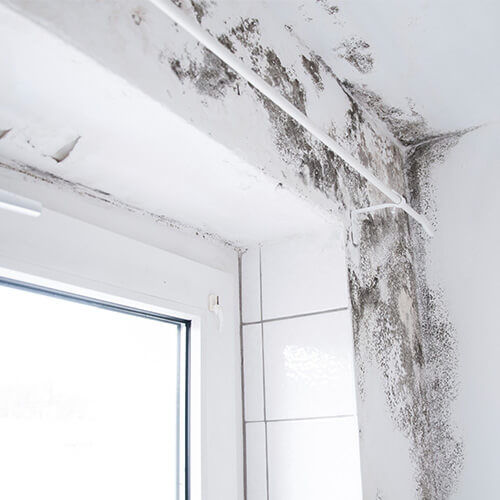 Mould Investigation, Testing & Remediation
Looking Beyond the Surface understands that determining the cause of mould in a property is vital to providing a comprehensive mould remediation plan which can be put in place to prevent recurring mould problems.
Read More
Services Looking Beyond the Surface understands that determining the cause of mould in a property is vital to providing a comprehensive mould remediation plan which can be put in place to prevent recurring mould problems.

It is vital to investigate and identify suspected mould in the indoor environment. Exposure to fungi (mycotoxins, spores) can result in symptoms and ill health effects such as, headaches, respiratory infections or skin irritations, coughing, sneezing, fatigue, aggravated asthma, behavioural changes and depression, which in turn affects productivity.

Our inspections use state of the art equipment such as FLIR Thermal Infrared Cameras, digital moisture meters and borescope cameras in order to view behind walls and in between cavities.

HVAC (heating, ventilation and air conditioning) systems can easily send toxic mould infestations throughout the entire building. That is why it is crucial to include thorough inspections/testing of the HVAC systems. Retesting for mould clearance once the remediation process has been completed is recommended.

Looking Beyond the Surface is able to carry out surface and air testing as part of the investigation and remediation plan. Our proven methodology helps to determine the species of mould, the intensity of the mould in the air. Our technicians will introduce site specific works to mitigate or remediate the mould and its effects using natural anti-microbial products.

Clearance testing to ensure the remediation has been successful and airborne levels have been returned to normal mould ecology. It must be remembered that mould is everywhere and a baseline level (usually taken outside the property) is required in determining the success of any remediation.

All testing is carried out by our trained technicians with analysis and results provided by an independent NATA approved laboratory.

Testing will only be carried out with the approval of the client.

Looking Beyond the Surface understands that confidentiality is very important for all our clients and for this reason all test results and reports remain strictly confidential and will not be provided to any third party under any circumstances without written approval from the client.

This confidentiality has enabled Looking Beyond the Surface to build strong relationships with all our clients.

Our trained technicians are experts in removing mould from a buildings structural components such as floors, walls and ceilings as well as contents such as furniture, blinds and clothing.

Our works range from small bathrooms to large buildings such as theatres, administration areas, office blocks and libraries. We are able to treat books/documents, painting's and historical items. We will always aim to achieve the desired outcome for our clients whilst working to strict guidelines put in place to prevent the return of the mould contamination.

The mould you see on a surface is often only a small part of a much larger mould problem. Usually it is the mould you can’t see that is causing the real risk to health of a buildings occupants and the structural integrity of a building. Not treating the entire problem can be the cause of many health disorders including respiratory issues, fatigue, asthma and allergies.

Sick Building Syndrome (SBS) and Building Related Illness (BRI) are usually the result of undetected mould and bacteria problems which have developed over time, out of site.

Mould spores are part of our natural environment. They’re in the air we breathe and on surfaces around us. We need them as part of the natural ecology. However when mould is able to create an ideal environment, which usually results from the introduction of moisture such as condensation, water leaks, flooded floors, poor drainage, and storm events then treating the visible mould on the surface is pointless unless the underlying problem is also resolved.